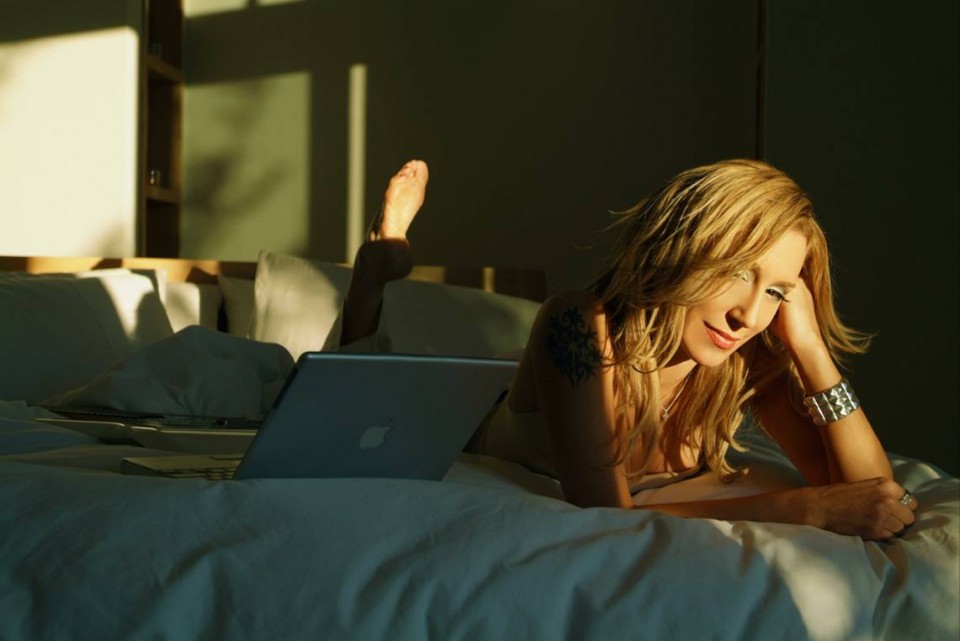 JES, Talks Business Advice, Getting to the Top and Traveling the World

Standing in the audience of an electronic dance music (EDM) show, you quickly realize there is more to this thumping genre than extreme lighting and colorful outfits.  In fact, the audio element is so striking that Grammy-nominated singer, songwriter, and electronic DJ JES describes it as nothing less than “exhilarating” and “addictive.” 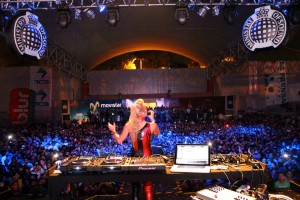 As the first singer to be signed to the Black Hole Recordings record label run by the then -#1 DJ in the world, Tiësto, JES has performed all over the world, including at the Beijing Summer Olympics, and, after some difficult lessons along the way, has quickly assumed her reign as queen of the EDM universe.

A Journey Begins in NYC and L.A.

Looking at the impressive list of artists with whom JES has collaborated, and the venues she has played, you would never guess it was such a bumpy road to the top.  Luckily, growing up in New York City, she had a strong and creative mother urging her to follow her musical dreams every step of the way.  After joining a band that quickly dissolved at a young age, JES realized that she was going to have to take control of her own path if she was serious about music.

Packing her bags and moving to L.A. was her first step.  She began working as an assistant engineer in a music studio, where she absorbed the ins and outs of how music is created, and learning about programming eventually sparked an interest in creating her own music.  She offered words of wisdom for those toiling at the beginning stages of a career: “I usually had to do it all, from cleaning the bathroom to running errands in the studio. It was great because it helped me network a lot; I met a lot of people. And it taught me a lot about behind the scenes and what goes on.”

Beginning to dabble in the dance music genre, JES began working closely with her manager and up-and-coming DJs, who were all male. She was reminded that she was entering a male-dominated industry when her initial big break happened.  “My first experience was when I wrote a song, it came out, and my name was nowhere in sight. I learned a lot from that experience!  This can be a ‘faceless’ kind of genre at times. A lot of the time, you don’t know who the singer is or who wrote the song, you only know the DJ. So, I fought from the very beginning to get my name out there and to make sure my name was on all things, because it seemed so odd to me that it wasn’t.”

Traveling the World and Breaking Thru

After joining two male DJs to form the musical group “Motorcycle,” there was a turning point in JES’s career in 2004, when their hit single “As the Rush Comes” took the number one spot on Billboard‘s Hot Dance Airplay chart in 2004, leading to international recognition. 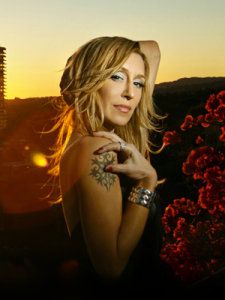 JES began to realize however that awareness of her persona seemed to rely more on her pretty voice than the “brand” she was hoping to create for herself. “It was interesting during the Motorcycle time; I was just known as “The Motorcycle Girl.”  I don’t think anybody knew my name. So, when Motorcycle disbanded, it took years, even though I had so many songs out, for people to really know my name.”

Little did she know that, as she was touring all over the world with Motorcycle, she was about to get the big break that would transform her from a vocalist to a major-league EDM contender. At a show in Birmingham, England, she crossed paths with Tiësto backstage. She felt an instant connection with him, but her busy schedule did not allow for any collaborations at the time.

It wasn’t until a year later, when she was walking down the streets of Amsterdam and saw a flyer announcing that Tiësto would be playing at the Heineken Music Hall, that she wrote to his record label, inquiring if she could perform one of her songs at his show.  Much to her surprise, he loved the idea and asked her to perform with him. As JES pointed out, “That’s why you should always take risks. Dare to just ask. You’re going to get a million no’s before you get any yeses.”  After that performance, their bond grew stronger, and they discussed his interest in signing her to his label. She then became the opening act on his “Elements of Life” world tour.

Now performing at multiple music venues around the world, she cites one of her most surreal performing experiences as being at the Red Rocks Amphitheatre in Denver, Colorado, where she had always longed to perform.   “I had wanted to play at Red Rock before I ever played there. I first went there in the wintertime, and I stood there and said ‘I really want to play here’ — and the next year, I actually did the show.  It taught me that you have to have a vision for yourself of where you want to go. If you don’t have it in your mind, and in your heart, then you probably won’t get there. I never dreamed that’d I’d be able to visit as many places as I have, but once I got ‘on the wave’ and started the path, it just became something that I started to visualize a little more.” 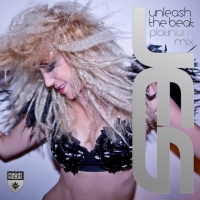 Creating a loving fan base is an area where JES prides herself. She’s tries to connect with her fans on a deeper level, whether through her lyrics or her radio show, Unleash the Beat, which is played on more than 80 stations worldwide.  As she explains, “The connection that songs actually have with the fans is the most rewarding part. I can’t imagine doing anything else.  I get up every day, and I go to my studio, and I write. I’m always trying to look for something that connects with people. If I can help or find that thing that everybody feels, then that’s the most rewarding to me.”

Some advice she gives to our readers who are trying to market themselves into a “brand” is the following:

With the release of her album Unleash the Beat Platinum Mix earlier this year and her single “Two Souls” dropping on June 2nd, JES is excited to have her name recognized in the EDM world. “It’s important for me not to just be the collaborator, but to put out the records, and to have my own say in what I like,” she says.

Next up for this EDM powerhouse: She is working on an acoustic album to show her fans a new side — the raw beauty of her music — as well as setting up a new studio in LA.