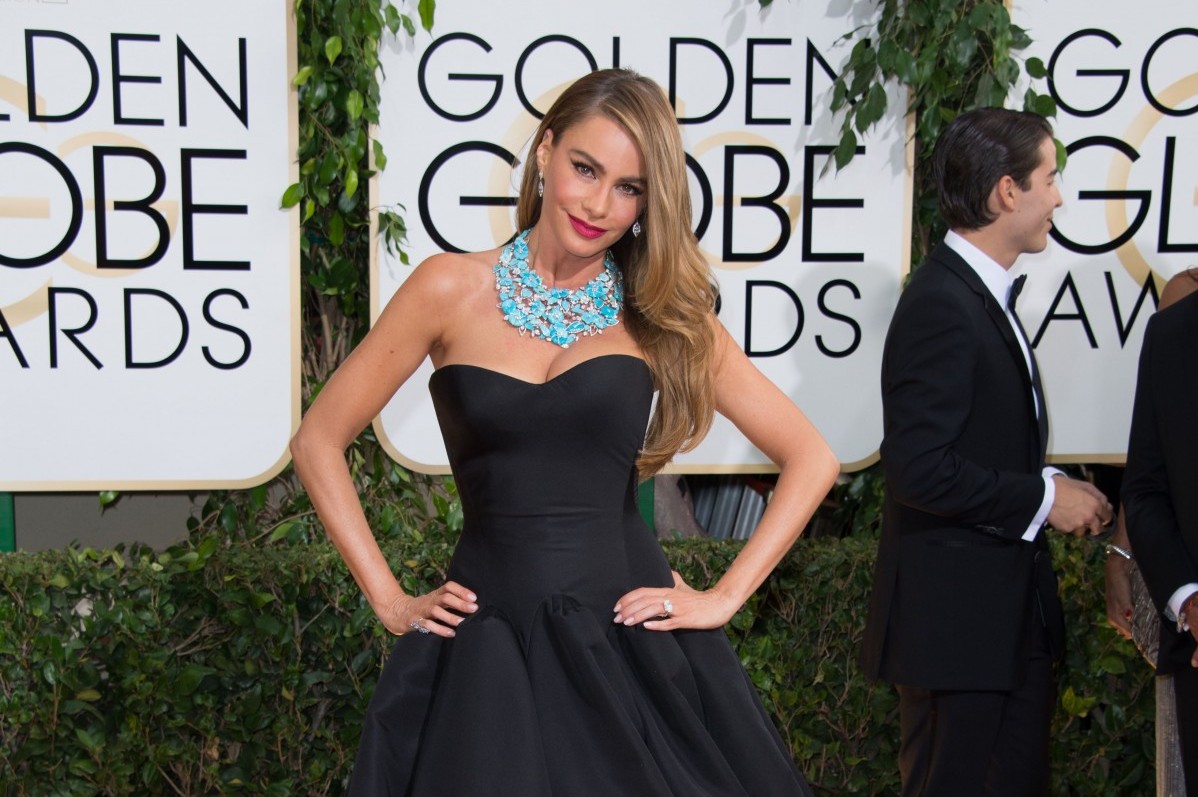 Ellen DeGeneresWhile receiving her record 14th People’s Choice Award in January 2014, comedian and talk show host Ellen DeGeneres said “There’s nothing better than knowing you make people happy,” and on another occasion, noted, “I hope I make people feel better. I hope I take people out of their situations a little bit and make them happier. That’s really why I do what I do.”  What seems like a paradoxically altruistic driving force (given her show business milieu) has reaped Degeneres a net worth of $56 million, a #10 position on Forbes Magazine’s “Most Powerful Celebrities List,” and her own production company (A Very Good Production) run under Warner Brothers’ TV division. For someone who — according to The Hollywood Reporter — came very close to broke after her sitcom Ellen was canceled in the late 90’s, she embodies the idea of rebounding in style: by 2004 she had an endorsement deal with American Express, followed by another one with Cover Girl, and most recently, was reportedly paid $20 million for her current JC Penney’s campaign, while also being named the 2014 Oscars host. And while plans for her high-concept vegan tapas restaurant Bokado were scrapped in 2012, Degeneres again bounced back professionally with her biggest daytime TV ratings ever in December 2013, during her “12 Days of Giveaway” bounty to her studio audience, proving again that genuine benevolence can also be good business. 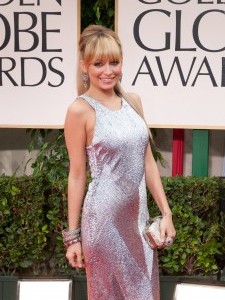 With her Afro-Mexican, Creole and Spanish ancestry, and her eclectic range of designs, Nicole Richie offers an unusual combination. Her understated razzle-dazzle earned her the moniker of “Best Dressed Female of 2013” from femalefirst.co.uk, while her extraordinarily lucrative business empire, which includes both exotic and classic fashions, won her the title of “Entrepreneur of the Year” from Glamour Magazine.  For those who remember her less glamorous five-year run on the series “The Simple Life,” Richie’s tenacious transformation into a style icon who never puts a foot wrong in the PR arena (no drunken tumbles from limos, no outrageous appearances on talk shows) can provide a lesson in how to put your nose to the grindstone and earn the benefits.  Her House of Harlow 1960 handbag collection — sold at Bergdorf Goodman and Neiman Marcus — expanded to include shoes and apparel (including the boho-chic line Winter Kate), while her collections for maternity vendor A Pea in the Pod and Macy’s also added to a multi-million dollar empire. Other past and present ventures include her 2006 stint as the face of Jimmy Choo, a fragrance,  two novels, and her amusing web series Candidly Nicole, based on her Twitter feed.  The takeaway: her business empire has come about from a combination of strong-willed hard work and a self-deprecating, yet elegant, persona with broad appeal. 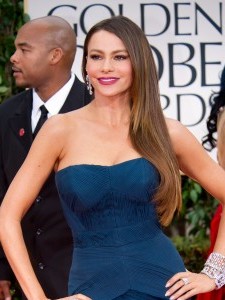 Sofia VergaraSofia Vergara has become known for much more than her nifty comic timing or her dazzling, fishtail-gowned appearances on the red carpet. Moving beyond what could have been just an eye-candy role for male viewers on ABC’s Modern Family, Vergara has built upon the appeal of her comedic talent and her bubbly – yet humble – talkshow appearances to create a huge list of commercial endorsements. Now also the highest-paid actress on television, according to Forbes magazine, Vergara has a licensing deal with Kmart; co-founded the hugely successful LatinWe talent management firm ($27 million in holdings); has done ads for Diet Pepsi and Cover Girl; and recently launched a furniture line for retailer Rooms to Go. Vergara also has 2.7 million Twitter followers, executive-produced the current ABC series Killer Women, and is set to appear in two movies this year, Heat and Chef.  During an appearance on Queen Latifah’s talk show in fall 2013, Vergara spoke about all of her projects, while pointing to her face and cascading mane, saying, “I want to make sure that when all this goes away, I have other things to keep me busy and well-paid.”  Lessons learned from Vergara: take steps to overcome a major obstacle (language barrier), be realistic about a back-up plan, and be modest enough about the gifts nature has given you that you end up being appealing — rather than intimidating — to others.

Cameron DiazAs befits someone raised in Southern California, Cameron Diaz exudes a golden-haired, beach-girl aura combined with a fun, always-up-for-a-good-time quality, even at the age of 41. Known for her romances with Jared Leto, Justin Timberlake, and Alex Rodriguez, but never married and  — by her own admission — not hankering to have children, Diaz exemplifies the idea of moving serenely forward by charting your own path.  Known to be picky about endorsements, she nevertheless appeared in 2012 in ads for prestige German watch company Tag Heuer, and in July 2013 was named artistic director of the New York-based footwear and accessories label Pour la Victoire (she also became a stakeholder in the company at the same time, tying her success there to the success of the company).  Diaz, a former model, has spoken about dramatically re-working her diet routine in recent years, trying to banish junk food, and in 2014 released The Body Book, an all-inclusive primer on overall health and body image, which quickly became a bestseller on Amazon. Meanwhile, her film career has kept mainly to comic roles, with a few forays -– never disastrous -– into dramatic parts.  With a #60 ranking on Forbes Celebrity 100 List, her success sets a worthy example: have a good sense of self-knowledge and a willingness to be choosy, balanced by a readiness to overhaul harmful habits when needed — and emerge stronger for it. 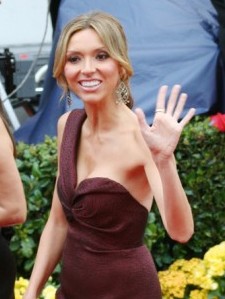 iuliana RancicThe calm but relatable onscreen quality of entertainment reporter, Giuliana Rancic, may owe much to her strong training in journalism (she has both bachelor’s and master’s degrees in the field). With her friendly professionalism and educational background in broadcasting, the co-host and Managing Editor of E! News Daily has perhaps more credibility than some in her realm. Although born in Naples, Italy, Rancic has said she learned English after moving to America at a young age by watching TV news programs, then working at a Capitol Hill news bureau in college. Ranic, now a member of E!’s Fashion Police panel, often offers a deft, supportive counterpoint to Joan Rivers’ barbs, and has a willingness to share personal tribulations (breast cancer and infertility) with tales of her marriage, all without ever falling into TMI territory. That relatability has also helped her land lucrative commercial pacts:  a 2014 ad campaign for the Chase Freedom card,  her “G by Giuliana Rancic” fashion line on HSN, a spokesperson slot for Danskin’s “Move for Change” initiative and speaking engagements.  And although she has over 3.2 million Twitter followers, Rancic never gets so caught up in the glamour that she forgets about people outside that sphere, creating her “Fab-U-Wish” program for breast cancer patients. (The program provides  “fashion, beauty and celebrity-themed” wishes as a way to lift spirits.)  Rancic’s path to success appears to have come about from several traits: an especially strong capacity to multitask, and a persona that is both sympathetic and professional, aided by very solid training in her field.