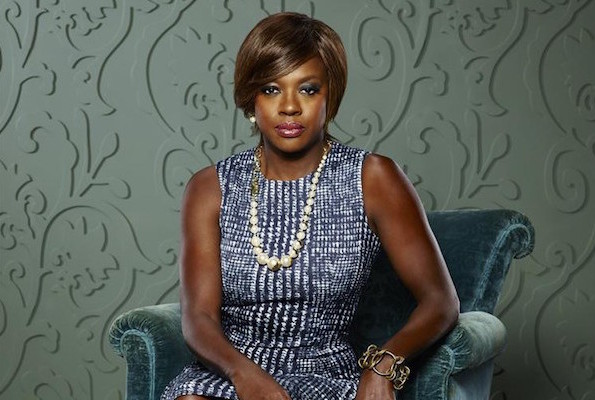 In May of 2013, Kenne Dibner became an education professional. After years working as a professional student, the recent PhD graduate took a job as a research associate at Washington D.C.’s Policy Study Associates. 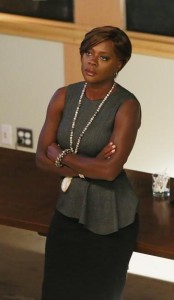 “I love education work and I love research,” says Dibner, who spends her days putting together evaluations for education policy. Among many aspects of her job, Dibner conducts interviews and classroom visits in order to gather information. “Over many years, social sciences have developed a standard for building knowledge that we all agree on – I love that process. I love qualitative research.”

As someone who still considers herself “mostly” a student, Dibner uses fashion as a way of separating her school career from her professional career. “The act of going to work is a performance,” and nailing the perfect 9-5 outfit is part of the role. Perhaps it’s her undergraduate degree in Fiber Arts, but the well-dressed researcher puts a lot of thought into her look each and every morning. In fact, she believes that it takes “just as much time in the morning to look bad as does to look good,” she states.

“Ever since I was small, I’ve been interested in the structure of how we get dressed,” she explains. Considering her early fascination with textiles and styles, it’s no wonder that two of her major fashion icons stem back to her childhood.

Aside from her staple updo, Dibner credits the late Princess Diana as her most-influential style icon. “Especially her look later on in life,” says Dibner, referring to the era of classic pantsuits worn by Britain’s beloved princess. “Everything she wore was really intentional. From the fitted shoulder pads and high-waisted jeans – her look was always thoughtful and meticulous.”

Yet in the crossover realm of professional women’s fashion and the entertainment industry, Dibner – who describes herself as a lover of both TV and Shondra Rhimes – believes nuances have changed, but overall, pop culture’s portrayal of women still has a long way to go. “We haven’t figured out how to accept women as professionals before we establish that they’re women. On the other hand, if we were to remake a movie like Diane Keaton’s 1987 Baby Boom, today, the tone would be very different because people – women – can be single parents and professionals now.”

However, among the subtle changes, Dibner acknowledges that both Olivia Pope and 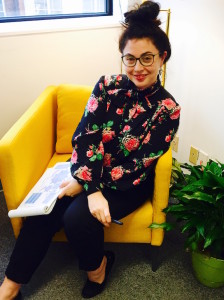 Annalise Keating’s style reflect the slight shift in how we view high-powered women on television. “Viola Davis – on How to Get Away With Murder – her clothing is fantastic! As Annalise, she’s really walking the line between incredibly sexy and very powerful. The dresses she wears frame her so well, but it’s also the way she moves in her clothing.”

Allowing space for complicated feelings about women on television and a critical eye, the fashion-savvy researcher also affirms her love for Olivia Pope’s style, which she describes as being very different from Annalise’s signature look. “As someone working in The White House, Olivia Pope doesn’t get to be sexy in her work clothing, at least not in the same way. But I love her outfits.”

In fact, Olivia and Dibner share a mutual love for purses of all shapes and sizes. For fall, the Baltimore-based doctor says that her current fashion obsession has been all about the bags, specifically clutches. “I have a great collection – it’s another style staple inspired by Diana.”

As far as fashion advice goes, Dibner has a few guidelines that she swears by. In her personal opinion, nailing a certain outfit or style should come mostly from what you already own. “Get creative with what you have,” she explains. “Generally, I think mimicking is a bad idea. Your outfit has to feel like yours – like you pulled it together from your clothing.”

Even with her well-trained eye for detail, she also believes that style is mostly about confidence. “I don’t believe people when they say they can’t pull off a certain look,” Dibner explains. “Making a look work really depends on your confidence level. It’s important to remember that getting dressed is an expression of who you are.”

How do you express yourself through fashion?

11
TAGS:  dressing like the stars Shonda Rhimes Women in entertainment