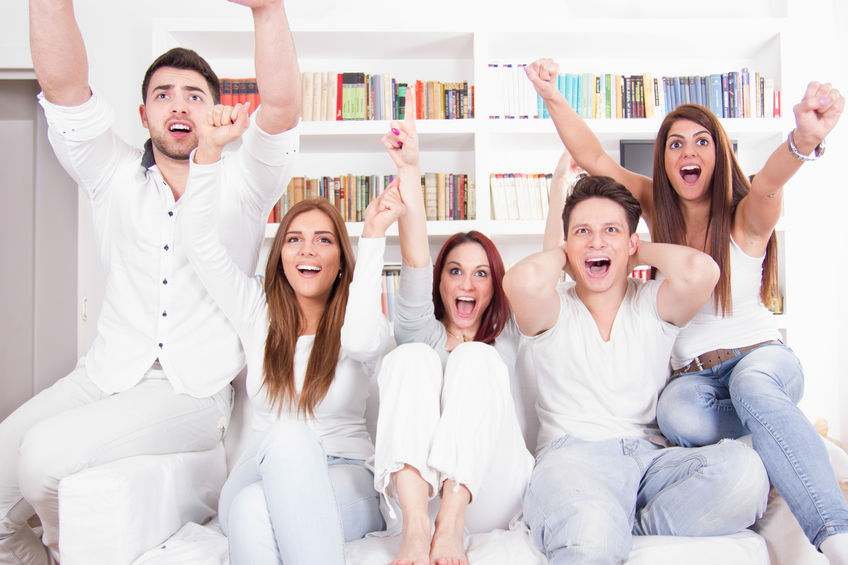 Get Ready to Tweetup!

The Super Bowl Tweetup for Women in Media Returns Sunday

Sunday at 5:30pm (central time) television and football’s biggest night of the year collide. That’s right, it’s Super Bowl Sunday, and – all over America – fans and foodies alike are gearing up for the Patriots versus Seahawks championship game. 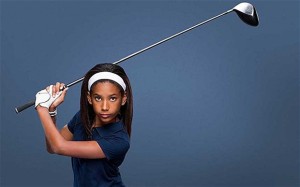 But they’re not the only ones anticipating Sunday’s football extravaganza. Marketing professionals and tweeters across the country are warming up their fingers and preparing to tweet like they’ve never tweeted before. Why? For the second year in a row, Kat Gordon, founder of The 3% Conference, is hosting the Super Bowl Tweetup.

Along with co-organizers, the Representation Project, and five ad agencies sprinkled throughout the U.S. – DDB in Chicago, The Hive Advertising in San Francisco, R/GA in New York, TRG in Dallas, and Clear Labs in St. Petersburg – the tweetup will not be focusing on the game, but the ads.

Throughout the years, the Super Bowl’s highly expensive ad slots – up to $8 million for 60 seconds – have been dominated with commercials targeted to male audiences. True, just over 50 percent of the game’s viewership is male – according to the NFL’s website, 45 percent of their fanbase is female – but in their testosterone filled excitement to capture male attention, advertisers have often offended a large portion of their female viewers.

Kat Gordon, and the other organizers don’t think so. Which brings us back to the tweetup. The online event will score the commercials as they air. Hashtags #3PercentSB and #NotBuyingIt will be used for ads lacking in strong women (Carl’s Jr., perchance?). On the other hand, ads that successfully portray women as more than sex symbols will be given the hashtag #MediaWeLike.

Via a Twitter conversation, Gordon says she expects “lots of spirited debate about the ads, in real time. Likely brands and agencies will reply, too, since we tag them in tweets.” Additionally, the five participating agencies will open their offices for an in-person tweetup during the game, for those looking for equal minds to tweet-watch with.

Both organizers, The 3% Conference and the Representation Project, advocate for women working in media advertising. Gordon began The 3% Conference – named for the startlingly low percent of women creative directors in advertising – to educate agencies and clients about the lack of ladies in higher positions. To do so the non-profit teaches about the power of women shoppers – apparently, men only dominate the purchases in three consumer categories – while simultaneously working on how to combat the gap of women ad professionals.

The Representation Project was started in 2011 – originally under the name MissRepresentation – by filmmaker, Jennifer Siebel Newsom. The Project works to educate communities on how the current gender stereotypes harm everyone, and that “women deserve a seat at the table.” The non-profit uses films, including The Mask You Live In, to reach people and further their mission.

Contrary to ads like Carl’s Jr., there will be at least one commercial singing the praises of women. Always – yes, the brand of well-know feminine hygiene products – has purchased an ad slot for their #LikeAGirl commercial. Though the ad has been circling the media since June, they’ve decided to run it during TV’s most watched event to get even more eyes on the empowering video.

Directed by documentary filmmaker, Lauren Greenfield, the ad features various-aged men and women acting out the phrases “run like a girl,” and “hit like a girl.” What ensues is a lot of hair flipping, dragging feet, and generally awkward movements. Except for the young, pre-middle school aged, girls. They run and throw as if their lives depend on it. According to Always, their goal is to tackle the “self-esteem crisis” among young girls, which tends to take root sometime in junior high. According to their studies, this commercial is having an affect on women and men alike. What’s more, since it’s release, Greenfield has become the first solo female director to be nominated for Directors Guild of America in the commercial category.

The NFL will also step up with a powerful ad – No More – addressing the issue of domestic violence. With the video – along with their recent multiple million-dollar donation to the National Domestic Violence Hotline –the League is attempting to rectify their initially weak stance on domestic violence after the Ray Rice incident resurfaced last fall. Without fail, this 60 second message raises goose-bumps, ending with the powerful note, “When it’s hard to talk, it’s up to us to listen.”

Changes might not be made over night, but between this year’s Tweetup, #LikeAGirl, and No More, it’s clear that women’s voices are getting louder, and the audience is growing more and more perceptive.

For viewers watching at home, The 3% Conference invites you to score the commercials as well. In fact, you can download your very own scorecard here. See you at the kick-off.