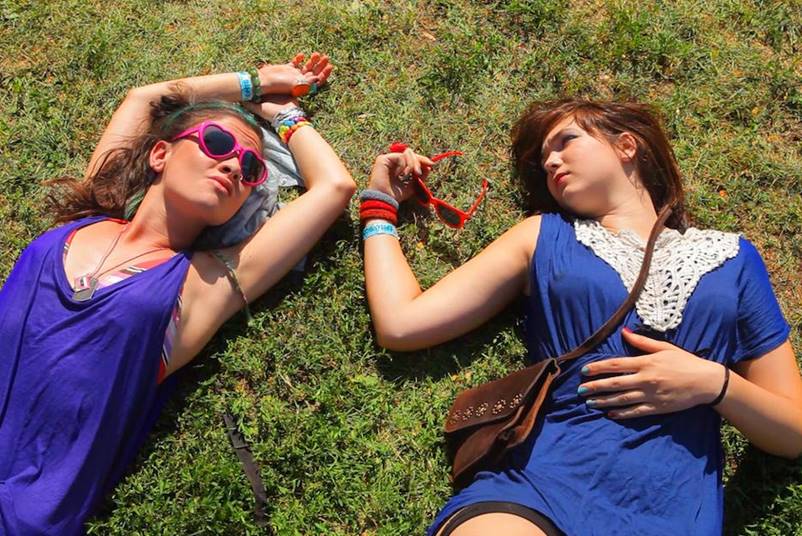 “If it only includes you, your dreams are too small.” Ava DuVernay unofficially opened South By Southwest Film Saturday morning with an inspirational keynote speech.

The acclaimed Selma director urged the packed Vimeo Theater audience – specifically the “creatives” – to put aside egos for something bigger. After a whirlwind year for DuVernay – at this time last March, the Oscar-nominated Selma had yet to be greenlighted – the director confessed that what made the project so meaningful was that she stopped focusing on her own goals as a filmmaker, and instead focused on telling a story long overdue. 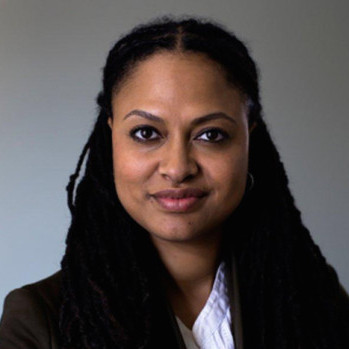 And after seven days of film premieres, conferences, and the 2015 SXSW Film Festival Awards, it seems that DuVernay’s mantra of “Follow the Intention of Your Attention” rings truer than ever: it’s been an engrossing week, filled with amazing talent. More than 150 features and another 106 short films have screened, and over 100 of those have been world premieres. As a festival that defines itself as a “nexus of discovery and collaborative energy,” it’s also an event that prides itself on featuring talented, innovative women from across the board.

“Women matter,” says Janet Pierson, Head of SXSW Film, on why it’s crucial to SXSW programmers to showcase a multitude of successful females. “Women tend to be represented in smaller numbers in the fields of Film and Tech, so it feels appropriate to shine a light on those who are engaged in those fields.”

Aside from DuVernay, whom Pierson calls a “fascinating, accomplished woman,” Killer Films co-founder, Christine Vachon, was one of the three other film keynotes. Celebrating its 20th anniversary, Killer Films has produced some of the most notable movies from the past two decades, including Boys Don’t Cry (1995), starring Hilary Swank, and more recently, this year’s Still Alice, starring Julianne Moore; following in Swank’s Oscar-winning shoes, Moore took home her first Academy Award for her role as Alice Howland.

Pierson says they chose Vachon to provide insights because they hoped  that, as one of independent films’ most respected producers, she would “discuss what it’s taken to not only exist, but thrive in the tough world of independent film production.”  Vachon, a self-described “storyteller” – she expressed her dislike of the word “filmmaker” during her speech – offered insight into the growing competition between television and film.  Her view is that film producers, much to her chagrin, are saying “no” to unique storylines, while TV is saying “yes! We’ll take it!” Vachon also offered a few words of advice:

“I think a lot of people come into the workforce with very pre-existing ideas of what they want to do in film – direct, write produce, etc. They only do things to advance that goal.  What I always tell people is just walk through the doors that open for you. If you thought you wanted to work in narrative, but you get offered a job in documentary, just take it – ’cause then you’re in the world.”

Though not a keynote, Gina Prince-Bythewood – director and writer of Love and Basketball, The Secret Life of Bees, and Beyond the Lights – sat down for an hour-long SXSW conversation on Monday. Prince-Bythewood shared first-time anecdotes, such as the tale of esteemed musician, Prince walking out of a private screening of Beyond the Lights after only ten minutes – completely missing the point of the movie. The filmmaker also talked about the importance of all women finding their self-worth. With an admitted apprehension for the highly-charged “feminist” label, she succinctly suggested, “Saying women should have equal pay should be normal.”

Prince-Bythewood, who also confessed that “she writes in order to direct” – a growing theme among many of the women filmmakers SharpHeels met with during SXSW – makes a point to create female characters that “have it all,” in hopes that her audiences walk away feeling “inspired and aspiring.” 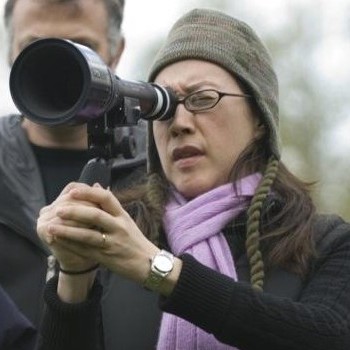 For Prince-Bythewood, her onscreen women are not the underdogs in life.

A Plethora of Female-Helmed Premieres

Of course, the festival wasn’t all conferences and speeches. An abundance of talent descended on Austin to promote and premiere their latest work – many of them singing the praises of their women directors, co-stars, and producers.

Emayatzy Corinealdi, one of the stars of Karyn Kusama’s The Invitation, which premiered Friday night as a Midnighter’s Selection, spoke to SharpHeels about her experience working with both Kusama and DuVernay – two of Hollywood’s most prolific directors.

“There’s just something to be said about working as an actress with other women. There’s an unspoken language that’s already there,” explained Corinealdi. “And then working with smart women – with Ava and with Karyn it’s the same thing – that sharpness and that clarity just make your job as an actor that much easier. Women who are smart and know their craft and have a voice, a point of view – they’re always about empowering women. That’s what Karyn is about, empowerment and discovery and digging into the ‘hows’ and ‘whys’ of it all.”

Kusama – known for directing Jennifer’s Body and Girlfight – also adds that a big part of her work is bringing the female perspective to her films. “I think, as I get older, I’m starting to realize that female empowerment isn’t about imagining yourself as a lone wolf,” Kusama told SharpHeels. “It’s actually about imagining yourself as someone who’s confident  enough to search and fail, and get back up, and try again. All with that sense of ‘I’m still here’ – and for me, that’s a big trajectory of my career, feeling like I’ve got to get up and say I’m still here!” 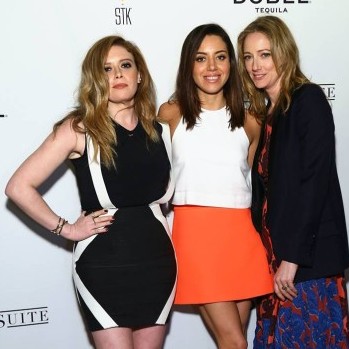 Gamechanger, a for-profit that helps fund narrative features directed by women, produced The Invitation as well as another SXSW world premier film, Fresno, directed by Jamie Babbit (But I’m a Cheerleader). Last year, Gamechanger inherited the Special Award for female directors formerly bestowed by Chicken & Egg Pictures; the newly-named Gamechanger Award is granted to one outstanding woman director showcased at SXSW, along with a $2,500 cash prize. While both Fresno and The Invitation were excused from consideration for this award, Babbit urged investors to look into the company during the Fresno Q&A. “They’re an amazing company. They basically have a fund that helps women directors make movies, which we need more of…this movie would not have been made without them.”

And the Winners Are

A jury of three professionals in each field selected the winner for each of the fourteen awards given out (apart from the Gamechanger Award and the Karen Schmeer Film Editing Fellowship – more below about the latter). Jurors included Vanity Fair’s executive west coast editor, Krista Smith; the director of the Documentary Film Program at Sundance Institute, Tabitha Jackson; BuzzFeed film critic, Alison Willmore; independent documentary filmmaker, Marcy Garriott; and horror filmmaker and producer, Roxanne Benjamin.

Feature films receiving the night’s awards were chosen from Narrative Feature and Documentary Feature Competition categories, but all films – with the exception of Special Events – are eligible for SXSW Audience Awards. The winners in that category will be announced online on Saturday, March 21.

In the category of feature films, only one created by women took home honors this year. Alex Sichel and Elizabeth Giamatti, the filmmakers behind the hybrid documentary, A Woman Like Me, received a Special Jury Recognition for Directing. Hungarian filmmaker Yvonne Kerékgyártó took home this year’s Gamechanger Award for her film, Free Entry, and Anna Gustavi was presented with the poignant Karen Schmeer Film Editing Fellowship, an award established in memory of the young, talented film editor and collaborator of noted documentarian Errol Morris, who was hit and killed by a getaway car during a robbery in New York City, when she was just 39 years old. When presenting Gustavi with the Editing Fellowship, a friend of the late Schmeer said that as a film editor, Gustavi “knows when to fight for a scene, and when to let it go.” Mynette Louie, the president of Gamechanger, praised the absent Kerékgyártó, calling her a “breakout director.”