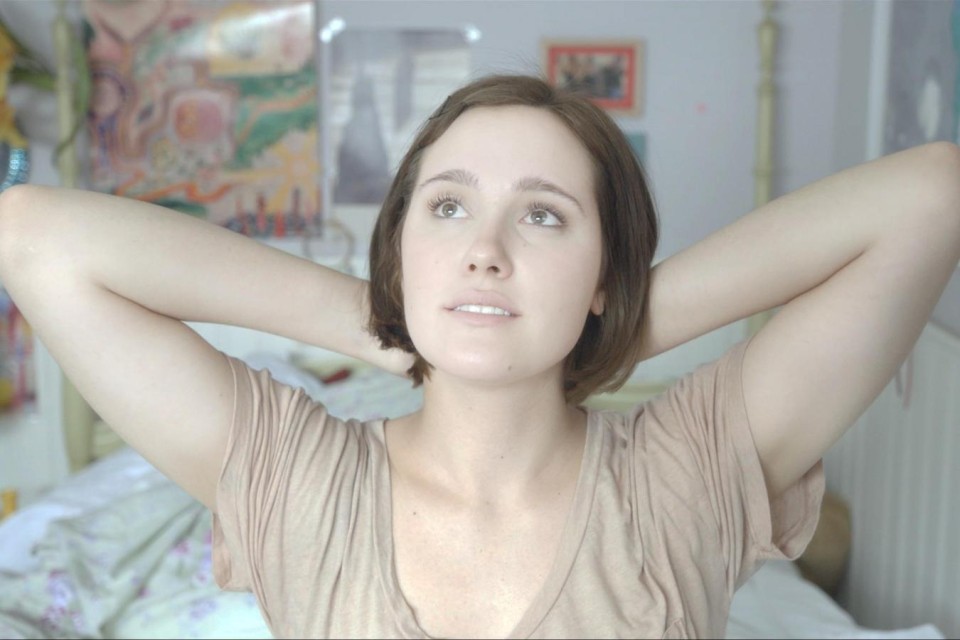 Your Guide to the Women-Backed Films of SXSW 2015

This Friday, South by Southwest officially begins. Though the Film and Interactive portions of the festival will both start their engines this week – Music picks up when Interactive ends on the 17th – the Film Festival will actually run for the entirety of SXSW. Over the course of nine days, more than 400 movie screenings will take place in theaters all over Austin, TX. 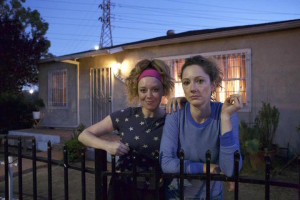 Because it may sound overwhelming, we’re here to help make it easier to understand. First, 400 screenings does not mean 400 films – many of the movies showing during SXSW will actually have three screenings throughout the festival. Second, between our guide to women-backed films, and the SXSW GO App putting together a schedule of must-see movies is easier than figuring out if the person sitting next to you is, in fact, a celebrity.

Mostly, it’s important to remember that SXSW is awash in talented women creators, directors, producers, actors, showrunners, and Hollywood entrepreneurs. Everyone from Ava DuVernay to Julia Louis-Dreyfus, and Gina Prince-Bythewood to Amy Schumer will be speaking or hosting conferences during the festival. But for all the film fanatics out there, SXSW is not just about who’s talking, it’s about what we’re watching. With you in mind, here are seven women-directed films we can’t wait to watch at SXSW 2015.

The Invitation, directed by Karyn Kusama
After a six-year hiatus, director, Karyn Kusama returns to movie making with her latest thriller, The Invitation. As a filmmaker, Kusama is known for 2000’s Girlfight, 2005’s Aeon Flux and 2009’s Jennifer’s Body. Though the three films span three very different genres – drama, sci-fi, and horror – Kusama’s films are notorious for featuring strong female leads, and we’re not just talking about mentally strong. In Girlfight, Michelle Rodriguez trains to be a trail-blazing boxer, while Charlize Theron – Aeon Flux – is an assassin, and Megan Fox plays a possessed high school student who feeds off her male classmates in the horror film, Jennifer’s Body. Kusama’s 2015 film, The Invitation centers around a sinister dinner party between a man and his ex-wife. The film’s first showing is Friday, March 13 at 11:59pm.

Life in Color, directed by Katharine Emmer
A graduate from New York University, Emmer started her film career in front of the camera. As an actress, she’s had roles in several TV shows, including Desperate Housewives. Life in Color is not only her directorial debut, it’s also her first foray into screenwriting, and editing as well, and her second project as a producer. A “grounded” romantic dramadey, Life in Color follows social misfits, Mary (played by Emmer) and Josh McDermitt as they join forces in an attempt to overcome the emotional hardships from their pasts. The film’s first showing is Saturday, March 14 at 11:30am.

I Dream Too Much, directed by Katie Cokinos
Katie Cokinos made a name for herself in independent film as the Managing Director of the Austin Film Society for more than half a decade. Since 1991, when Cokinos worked as a publicist for Richard Linklater’s cult classic, Slacker, the two creators have worked as collaborators. Though Cokinos is no stranger to filmmaking, I Dream Too Much is her first narrative feature, which she also wrote. The movie follows the tale of two women: Dora, a recent college graduate who moves in with her Great Aunt, Vera, in order to help her aunt recover from a serious injury. The two form a tight bond, and push one another to grow. The film’s first showing is Monday, March 16 at 7pm.

Fresno, directed by Jamie Babbit
Jamie Babbit has directed just about every TV show you’ve ever watched – Girls, Brooklyn Nine-Nine, Looking, Married, Rizzoli & Isles, Pretty Little Liars, The L Word – and the list goes on. But television isn’t her only creative channel. In 1999, she directed her first feature – the queer, cult classic, But I’m a Cheerleader. Now, 15 years, three additional feature films, and approximately four dozen TV series later, Babbit has reunited with her But I’m a Cheerleader star, Natasha Lyonne (Orange is the New Black), and Married actress, Judy Greer, to make Fresno. The dark comedy focuses on the “tortured,” co-dependent relationship between two sisters who live and work together in Fresno, CA. The film’s first showing is Saturday, March 14 at 7pm. 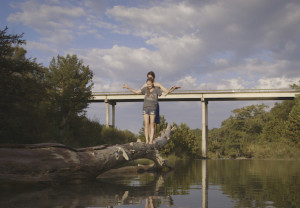 University of Texas graduate, Micah Magee, has traversed the world of entertainment. With five short films under her belt, this Fulbright scholar – who traveled to Berlin to study directing at the German Film and Television Academy – has also worked as a pirate radio programmer and journalist. Before leaving for Berlin, Magee also worked as the programming director of Austin’s Cinematexas International Short Film Festival. Petting Zoo, which she wrote and co-produced as well, is her first feature. The movie tells the story of a smart girl living on the wrong side of the tracks. At 17, Layla has been accepted to college with a scholarship, but due to a lack of family support and a deadbeat boyfriend, she ends up pregnant and is forced to map out her unconventional journey alone. The film’s first showing is Saturday, March 14 at 10:15pm.

Mavis!, directed by Jessica Edwards
As a respected documentary filmmaker, Jessica Edwards is no stranger to SXSW. Her two documentary shorts – Seltzer Works and Tugs – premiered at the Austin film festival in 2010 and 2011, respectively. In addition to directing the film, Edwards produced and wrote Mavis! As her first full-length documentary, the film chronicles the life of Mavis Staples. At 75, Staples is known today as a “gospel/soul music legend and civil rights icon.” Edwards’ movie tells Staples’ story using archival footage, live performances, and interviews with the singer’s friends and collaborators. The film’s first showing is Sunday, March 15 at 11am.

Unexpected, directed by Kris Swanberg
Kris Swanberg has been writing scripts since 2005 and directing since 2006. Though she’s also known for her work in front and behind the camera in her husband films, Unexpected is Swanberg’s third narrative feature as a director. The filmmaker and entrepreneur (she started an artisan ice cream company in Chicago back in the early oughts) also wrote the film’s script. Unexpected is about a Chicago high school teacher, Samantha, who learns both she and her favorite student are pregnant. Together the two form an unlikely, touching friendship. A Sundance Festival favorite, Unexpected will be Swanberg’s second SXSW premier. The film’s first showing is Friday, March 13 at 6:45pm.

For a more complete breakdown of women-backed films and events happening at SXSW over the coming days, see our comprehensive schedule below.

Photos courtesy of SXSW Film: I Dream Too Much, Fresno; Petting Zoo