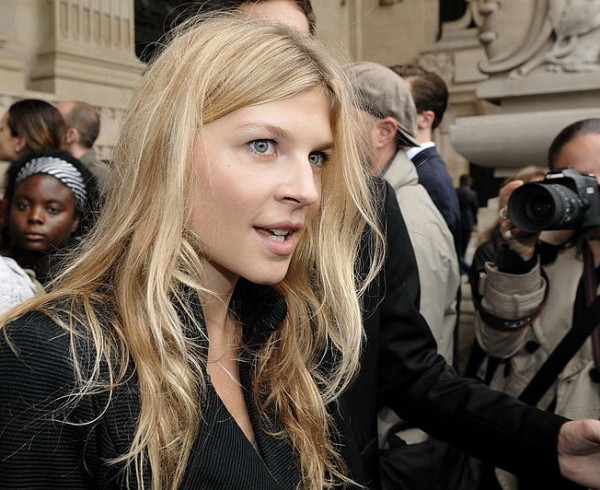 Jacqy Law started her business career at a startup in her early twenties. Taking on an executive role, she thrived on making the rules up as they went, not to mention, the “constant go energy,” she says. “We had to move mountains in order to be successful, which made it all that much more interesting. I knew then, that this was something that I wanted to do with my future.” 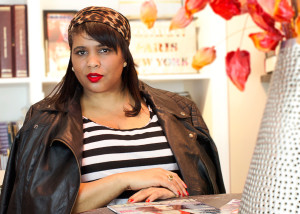 And while the “businesswoman” title feels strangely official to Law, she has, in fact, continued on her executive trajectory. Today, she runs the Washington D.C.-based women’s fashion magazine, Obsessed. Like many leaders, she continues to shine her brightest when creating “from top to bottom. There’s nothing quite like that,” says Law. She also adds that she’s been lucky enough to surround herself with a great team of people who’ve all been part of the growing process for both her and Obsessed.

As a fashion-focused Editor-in-Chief, Law – understandably – has a keen sense of style. Though she typically shies away from Hollywood fads, she finds herself drawn to Parisian fashion. “It’s just so classic and effortless, isn’t it?” Law asks. “I’m all about the less-is-more approach.” Take French actress and fashion model, Clémence Poésy, who played Fleur Delacour in the Harry Potter films among numerous other roles. Poésy’s seemingly uncomplicated style mixes elegant, feminine, and masculine pieces into one perfect look that even the writers of Vogue swoon over.

Two of Law’s other main fashion influencers are the Givenchy muse, model, singer actress, and Charlotte Gainsbourg’s half-sister – Lou Doillon; and the New York-based French fashion blogger and illustrator, Garance Doré. Doré, who started as a freelance illustrator, has inspired many a look, and her blog has become a street fashion bible. As Law sums up, “it’s all about finding a style that fits my on-the-go lifestyle.” 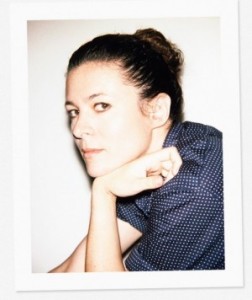 television’s changing take on women’s fashion. “In the eighties, if a businesswoman was portrayed on television, they’d look like Judith Light in her Who’s the Boss days. There really wasn’t anything remarkable about TV style, but that’s no longer the case. Today, I think people are more aware of style as a way of identifying who you are and, naturally, that has been reflected on television,” explains Law, who believes that today’s TV businesswomen are growing bolder with their fashion choices.

“Take Scandal, for example, the clothing that Olivia Pope wears has almost become a second character. Or even on The Mindy Project, where Mindy Kaling rocks the pattern-mixing game while she plays a successful doctor on the show. I mean, when was the last time you saw a doctor rocking such serious style?”

Law also points out Ellen DeGeneres’ fashion choices on her hugely popular daytime talk show, Ellen. “She rocks smart menswear daily on her show. If her show existed 20 years ago, she’d probably would’ve had to conform to what television executives thought a ‘businesswomen’ should look like. In 2014 we’re much more accepting of female individuality. In fact, we celebrate it. There’s still a ways to go, but we’ve made much progress.”

As a style curator herself, Law’s biggest tip for nailing any look is confidence. “If you own it, it becomes a very powerful statement,” she instructs. Clothing-wise, however, Law prefers to add contrast to her clothing. “Pair a feminine, soft and billowy piece with something hard and edgy, like a leather jacket. It’s all about balance. I never like to have too much of anything in my look.”

Her go-to accessory? Boxy, fitted blazers. “You can never have too many,” she says. So, what’s you’re essential piece?

12
TAGS:  dressing like the stars Women in Business Women in entertainment