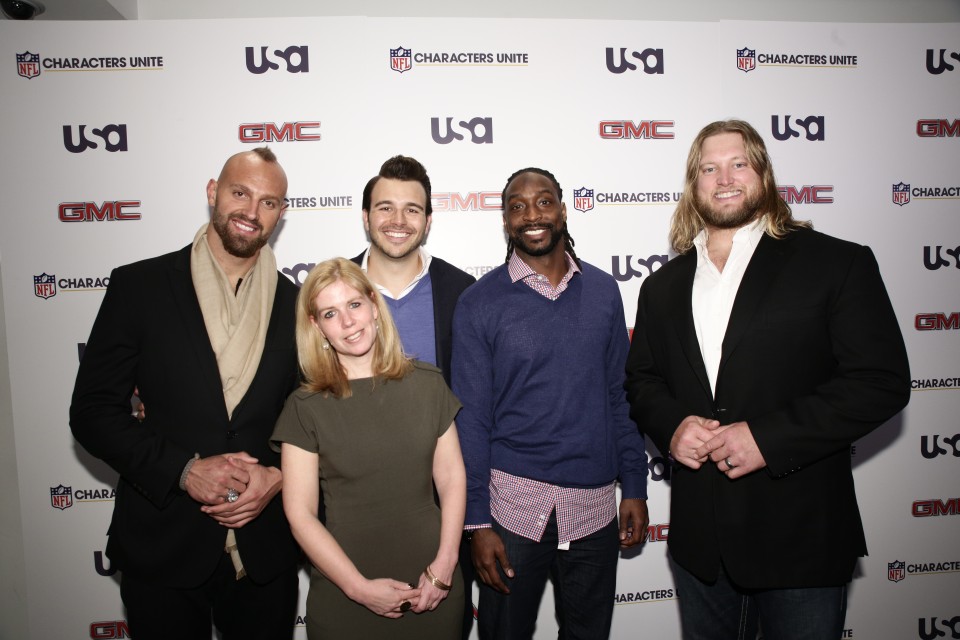 With great power comes great responsibility. While Spider-Man creator, Stan Lee was the first to pen those words; today, the people at NBC Universal and USA Networks have really taken the quote to heart.

Now in it’s fifth year, USA’s Characters Unite has never been stronger. The public service campaign that combats hate and discrimination across the board, has blossomed from a basic website and single public service announcement on USA into a year-round movement.

Today’s campaign stems back to the nineties, when Bonnie Hammer, chairman of NBC Universal, created “Erase the Hate.” The public service movement was developed to combat racism, and even earned a National Emmy Governor’s Award. In fact, Hammer –who oversees multiple networks, including USA, SyFy, and E! – has won several awards for her efforts to end discrimination. Earlier this year, Forbes listed her at number 42 on their 100 Most Powerful Women of 2014, eight spots ahead of Angelina Jolie, and four above Ellen DeGeneres. 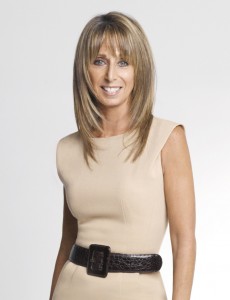 In the early 2000s, when USA rebranded themselves with the tagline “Characters Welcome” they decided to bring back and revamp “Erase the Hate,” explains Toby Graff, the Senior Vice President of USA’s Public Affairs. “We wanted to show that everyone’s welcome here, no matter what their differences are. So we broadened the old campaign to include more than just race, and gave it a more positive name.” Graff is not only in charge of the network’s pro-social marketing, she’s also the lead on this multifaceted movement.

Today, Characters Unite has three crucial months each year, starting with February, their namesake month. “During that time we air new content that shines a spotlight on the issues through original storylines in our dramas, as well as an awards program that offers grants to people working to end discrimination [at the grassroots level],” says Graff.

For Anti-Bullying Month (October), they throw a large concert in the Las Vegas area for students: #UniteLive: The Concert To Rock Out Bullying; and for the past two years the campaign has teamed up with the modern furniture store, CB2 to put on the “I Wont Stand For” Pride Month campaign each June. Throughout the year, Characters Unite also works with storytelling non-profit, The Moth. Together they go into schools and share true stories about overcoming bullying.

As a businesswoman, Graff believes in Characters Unite for many reasons. “It’s the adage of doing well by doing good. It’s smart business to take on a cause that fits your brand. A new study shows that consumers are heavily influenced to stick with brand if it has a social purpose, so it appeals to everyone. But we also have this reach into over 100 million homes; to have this power and using it to do something good is not only a privilege, it’s a responsibility.”

Among the discrimination Characters Unite is working to eliminate is gender inequality. One specific tactic Graff mentioned was last year’s three-part storyline on the network’s original series, Suits. The episodes focused on a class action gender discrimination case, where the character wasn’t being promoted because she was a woman with a family. Characters Unite teamed up with the National Women’s Law Center and together they worked with the series’ writers to make sure the issue was accurately addressed.

“We never want to impose too much on our writers and directors, but they’re often willing to work with us,” says Graff. “Sometimes we build storylines with them. We feel like it’s a great way to raise awareness and get viewers to pay attention.”

Graff, who clearly takes pride in her job, gives Hammer most of the credit for the campaign’s success. “She started it all, and 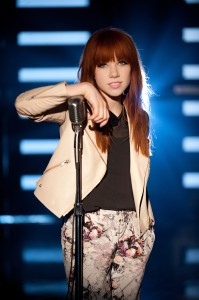 has been so supportive throughout it. There have been so many other great women – and men, including Chris McCumber, the President of USA Network – who have worked on this along the way too.”

With the knowledge she’s come by over the years, Graff offers advice to those in need of inspiration. “I don’t want to ever belittle what someone’s going through, but I think the It Gets Better Campaign said it well, and it really does get better over time. If you’re going through something serious, find an ally – be it an adult, parent, teacher, or a friend. But know that you’re not alone and you will find your place. To young women in particular: think big, work hard, and don’t get too stuck on one specific plan. If you’re willing to change you’ll be more successful and happier along the way.”

Of course, waiting for things to get better is a long process – help it get their by either being an ally, or being brave enough to find one. The Trevor Project, Eric Pool – author of Where’s My Wand, and Graff herself all agree: telling someone is the first step to not being alone. The Trevor Project also offers training courses for LGBTQ youth allies as well as CARE training to help young people in crisis. As for not getting stuck on one dream, remember this tip from Beth Hoppe (Chief Programming Executive of PBS): “Get your hands dirty.” To succeed in any business, learn it from the inside out. Try on different titles, push comfort zones, and don’t settle for mediocre.

As for Characters Unite, if the numbers are as insightful as they sound, the campaign is not stopping anytime soon. “We’ve gotten great research back that show once people see the campaign they’re inspired to take some action. It’s great news, because it’s also about taking that next step. People are willing to do something.”