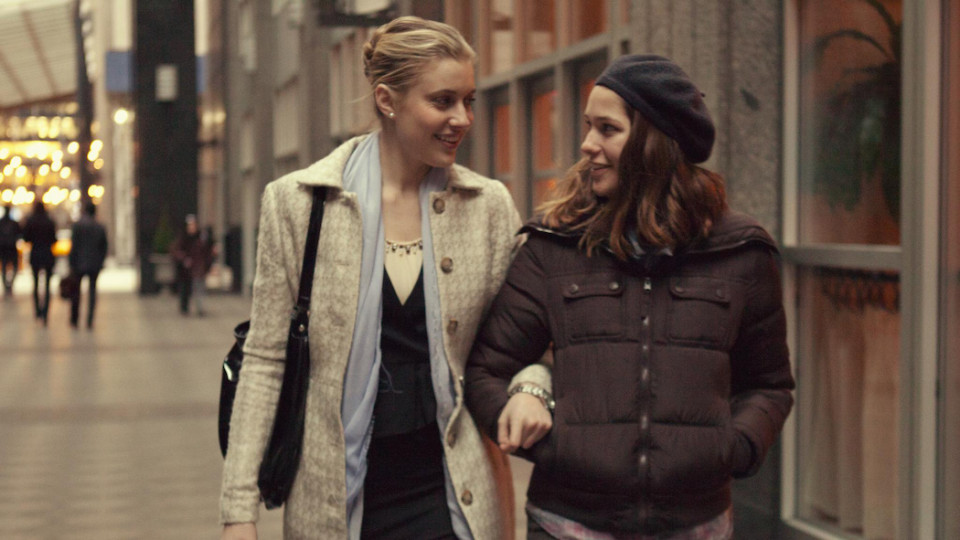 Sundance’s Five Female Filmmakers to Watch Out For

On January 22 – shortly after the less-than-stellar Oscar nominations were announced – the Sundance Film Festival began its 2015 extravaganza. With its ten-day run, Sundance is known as a haven for Indie American Cinema. This year’s showing in particular – which concluded on February 1 –was a standout year for women filmmakers and actors.

“The Sundance Film Festival annually emerges as a prime showcase for talented female filmmakers and actors,” festival director John Cooper told The Hollywood Reporter, noting that 32 percent of the movies screened in 2015 were directed by women. “There’s heightened intensity, emotion and drama in many of this year’s films, and much of that is seen in films by women or with women in key roles.”

Of the many ladies who graced the screens of Utah’s prized winter festival, we recommend keeping an eye out for these five filmmakers – and their noteworthy movies – in the months to come. And remember, distribution can take some time, so these films will likely be released over the course of the next 12 months. 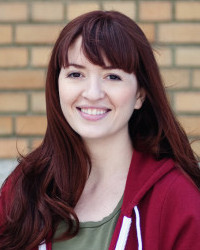 After she was a double fellow for Sundance Institute’s screenwriting and directing fellowship in 2012, Heller came to Sundance 2015 with her feature filmmaking debut, The Diary of a Teenage Girl. Based on the graphic novel by Phoebe Gloeckner, The Diary of a Teenage Girl is a coming-of-age tale of Minnie Goetze, an adolescent living in San Francisco during the 1970s. The film stars Alexander Skarsgård, Kristen Wiig, and British newcomer Bel Powley in the title role. One of the most talked-about films at the fest, The Diary of a Teenage Girl premiered in the “U.S. Dramatic” category, where it took home the U.S. Dramatic Special Jury Award for Excellence in Cinematography. Sony Pictures Classics has since acquired the distribution rights. Variety recently named Heller one of the “10 Directors to Watch.” Shorty after her Sundance debut, Heller went on to win The Grand Prix of the Generation 14plus International Jury for the best feature-length film at the 65th Berlin International Film Festival earlier this month. 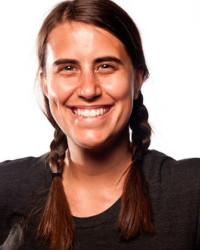 Known for her collaborations with husband – Sundance veteran, Joe Swanberg – Swanberg’s third feature, Unexpected, played in the U.S. Dramatic competition. The film follows Samantha, a high school science teacher working at a school about to close. While searching for another job, Samantha discovers she’s pregnant – as is one of her brightest students. Together the pair embark on a journey of impending motherhood. Over the course of Unexpected, Sam struggles with the idea of putting her career on hold in favor of being a mother. Swanberg’s film is both brutally honest and inspirational. It’s also worth noting that real life women can relate to her character’s dilemma. Post-Sundance, Unexpected was picked up by The Film Arcade, with an anticipated summer release. 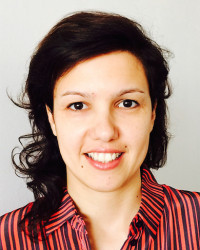 Shalom-Ezer’s film debut, Princess – which participated in the World Dramatic Competition at Sundance – follows protagonist, Adar, an androgynous 12-year-old girl who lives with her mother, Alma, and her stepfather, Michael. The  family’s interlaced relationships are both unusual and intimate, with a close friendship shared between Adar and Michael. However, early into the film, their relationship takes an unwelcome turn. Fantasy, reality and darkness collide in Shalom-Ezer’s daring debut. As Adar, the budding young actress Shira Haas gives a confident, yet vulnerable, performance in this hauntingly beautiful film. Prior to the film’s Sundance premier, Princess won numerous awards at the Jerusalem International Film Festival in 2014, including Best Feature, making Shalom-Ezer a rising filmmaker worth keeping a close watch on. 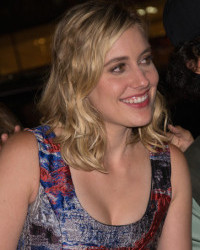 Mistress America marks Gerwig’s third collaboration with creative and romantic partner Noah Baumbach. Gerwig co-wrote the film and plays one of the main characters, Brooke. Tracy (Lola Kirke) is college freshman living in New York, who just can’t seem to fit in. Taking advice from her mother, Tracy calls her soon-to-be stepsister, Brooke, for support, and an unexpected sisterly bond forms between the two. Mistress America is a film about chasing your dreams and simultaneously getting your life together. Most importantly though, is the story’s focus on resilient women, and the relationships they have with other women. This movie proves Gerwig is a multi-talented showstopper. Fox Searchlight will release Mistress America later this year. 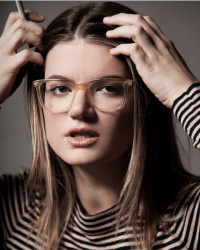 Sleeping With Other People is Headland’s follow-up to her 2012 dark comedy, Bachelorette. After losing their virginity in college, Lainey (Alison Brie) and Jake (Jason Sudeikis) meet at a support group for sex addiction. Headland uses the film to explore the common societal debate of whether or not men and women can be just friends. From the filmmaker’s previous work, it’s clear she is interested in giving women real roles without any of that “delicate creatures” nonsense. Be warned though, this movie is not your conventional rom-com, but, as Indiewire says, Sleeping With Other People is a “refreshingly funny and romantic feature that is more than worth falling in love with (again and again).” Look for Sleeping With Other People in theaters soon.

Which Sundance filmmakers are you most excited to see more work from?